For AAPI Heritage Month (May), Barnard professors educate us on the remarkable contributions of lesser-known Asian American women from history.

Barnard College’s list of notable Asian American alumnae is impressive and long, dating back more than 100 years. From pioneering suffragist Mabel Ping-Hua Lee 1916 and groundbreaking activist and philosopher Grace Lee Boggs ’35 to Diana Chang ’49, considered to be the first American of Chinese descent to publish a novel in the United States, history has gotten its start, time and time again, in Barnard’s halls.

This year, however, we turn to our faculty to take us outside of Barnard’s gates and teach us about other notable Asian American Pacific Islander (AAPI) women we all should celebrate.

“Nobuko Miyamoto could have gone down in history as ‘Joanne Miya,’ a Japanese American performer who sang ‘I Feel Pretty’ with Natalie Wood in West Side Story. But instead of continuing to sing other people’s songs, she left Broadway and Hollywood to search for her own voice in the late 1960s. At the Basement Workshop on 54 Elizabeth Street [in New York City], Miyamoto met artists and activists seeking to name and articulate an emergent consciousness of being Asian in America, side by side with the Black Panthers. Later renamed the Asian American Resource Center, the Basement was the birthplace of the Asian American Movement in New York City. Miyamoto formed a group, Yellow Pearl, with singer-songwriter Chris Iijima, and toured the country to sing in anti-war and pro-worker rallies. They were later joined by William ‘Charlie’ Chin on their 1973 album. ‘People have never heard Asian Americans singing our own song — we didn’t realize that we did not have our own song,’ Miyamoto once said. The album’s title track is ‘A Grain of Sand’:

“An activist who has remained committed to gender, racial, economic, and environmental justice, Nobuko Miyamoto founded the L.A.-based, multi-ethnic arts collective Great Leap. Both she and the movement are going strong.”

“Linda Oalican, executive director and co-founder of Damayan Migrant Workers Association, is a notable Asian American woman for her leadership in organizing migrant Filipino workers and labor trafficking survivors. As a former domestic worker, Oalican brings political insight, passion, and empathy to her work. A dedicated activist and organizer, she was jailed and tortured for joining a national movement against the Ferdinand Marcos dictatorship in the Philippines in the 1970s.

“Wanting to secure her children’s future, she migrated to the U.S. to work as a domestic worker, where she experienced wage theft, discrimination, and racism. To address these problems, she co-founded Damayan in 2002 and discovered that many Filipino workers, particularly domestic workers, are victims of labor and human trafficking. Under Oalican’s leadership, Damayan has helped 51 survivors win trafficking visas and reunify their families, and [they] work with allies to enact new policies and laws to fight labor trafficking [with the goal of] long-term transformative change.”

“As a student in her Berkeley seminar, I remember Ong as a dynamic educator and close reader of social theory who insisted on ‘staying close to practices’ in her own work. Particularly relevant for Asian American and Pacific Islander Heritage Month, Buddha Is Hiding (2003) is a moving account of how Cambodian refugees arriving in California navigate desires to hold on to values of home culture with the demands of becoming new citizen-subjects.”

“Chien-Shiung Wu 吴健雄 (1912-1997) was a Chinese American physicist whose 1956 experiment disproved a basic concept in physics known as the conservation of parity. Her ingenious experiment and critical contribution were infamously ignored by the Nobel Prize committee, which awarded the 1957 Nobel Prize in physics to her two male colleagues, Chinese American physicists Tsung-Dao Lee and Chen Ning Yang, while she was given the Research Corporation Award in 1958 and elected to the National Academy of Sciences in the same year. She was elected to the Royal Society of Edinburgh in 1969 and the American Academy of Arts and Sciences in 1972.

“Wu was a graduate of National Central University (now Nanjing University) in China and earned her doctorate in physics from UC-Berkeley in 1940. The Manhattan Project brought her to New York, where she taught at Columbia University from 1944 until her retirement in 1980. She was the first woman to become a tenured professor in physics and was named the first Pupin Professor of Physics in 1973, although her salary as a full professor was not raised to be equal to that of her male colleagues until 1975.

“In the words of the Nobel laureate Tsung-Dao Lee, ‘C.S. Wu was one of the giants of physics. In the field of beta decay, she had no equal.’ Her book Beta Decay (1965) remains the standard for nuclear physicists. Despite her lifelong pioneering work in science and numerous achievements — she was the first woman to head the American Physical Society (1973); she was awarded the National Medal of Science (1975), the first Wolf Prize in Physics (1978), and Columbia’s Pupin Medal (1991); and she was the first living scientist to have an asteroid named after her. Chien-Shiung Wu remains unknown to many in her native China and in her adopted home of the United States. It is about time we celebrate and remember the long path that she trod in science as an Asian American woman.” 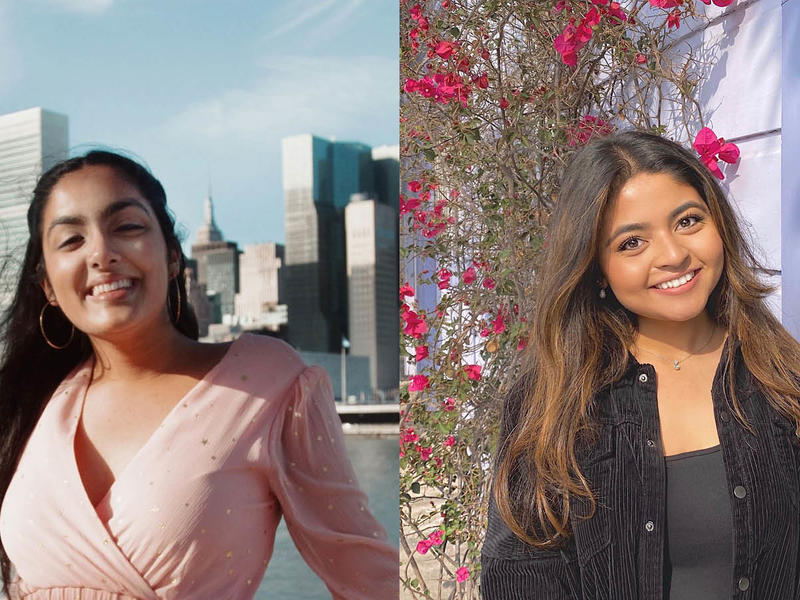