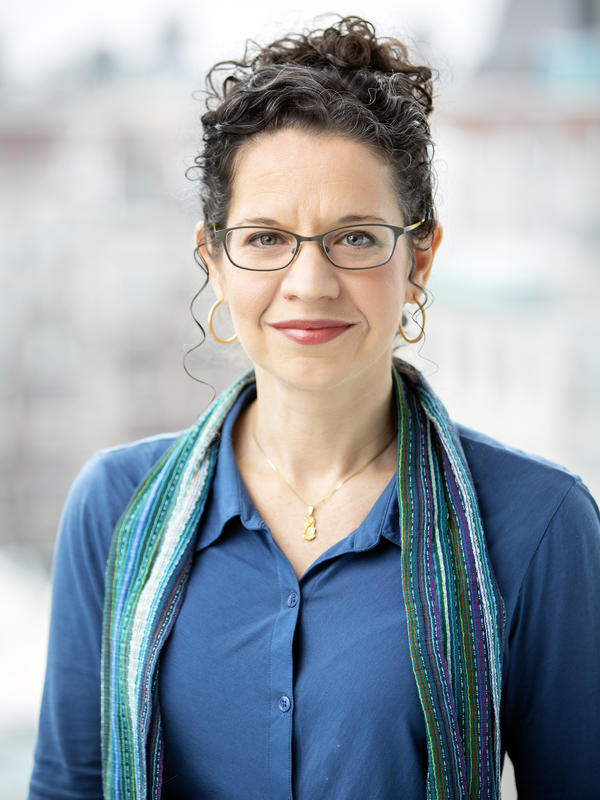 Professor of history Nara Milanich has recently been selected for a Fulbright Specialist Award to Argentina, to teach a course at the Facultad de Filosofia y Letras of the University of Buenos Aires. The award, announced by the U.S. Department of State and the J. William Fulbright Foreign Scholarship Board, are given to scholars on the "basis of academic and professional achievement, demonstrated leadership in their field, and their potential to foster long-term cooperation between institutions in the U.S. and abroad," according to the press release.

Under the program, Milanich will present several public lectures in Argentina on her most recent book, Paternity: The Elusive Quest for the Father. Paternity has received much praise for its exploration of the implications of paternity testing, in which Milanich incorporates several historical cases from the South American country where she will soon teach. The Times Literary Supplement recently published a review on Paternity, writing that “Milanich’s archival research enables her to weave such stories seamlessly into a larger narrative about the emerging sciences of bio-paternity, as well as into the even larger story of society."