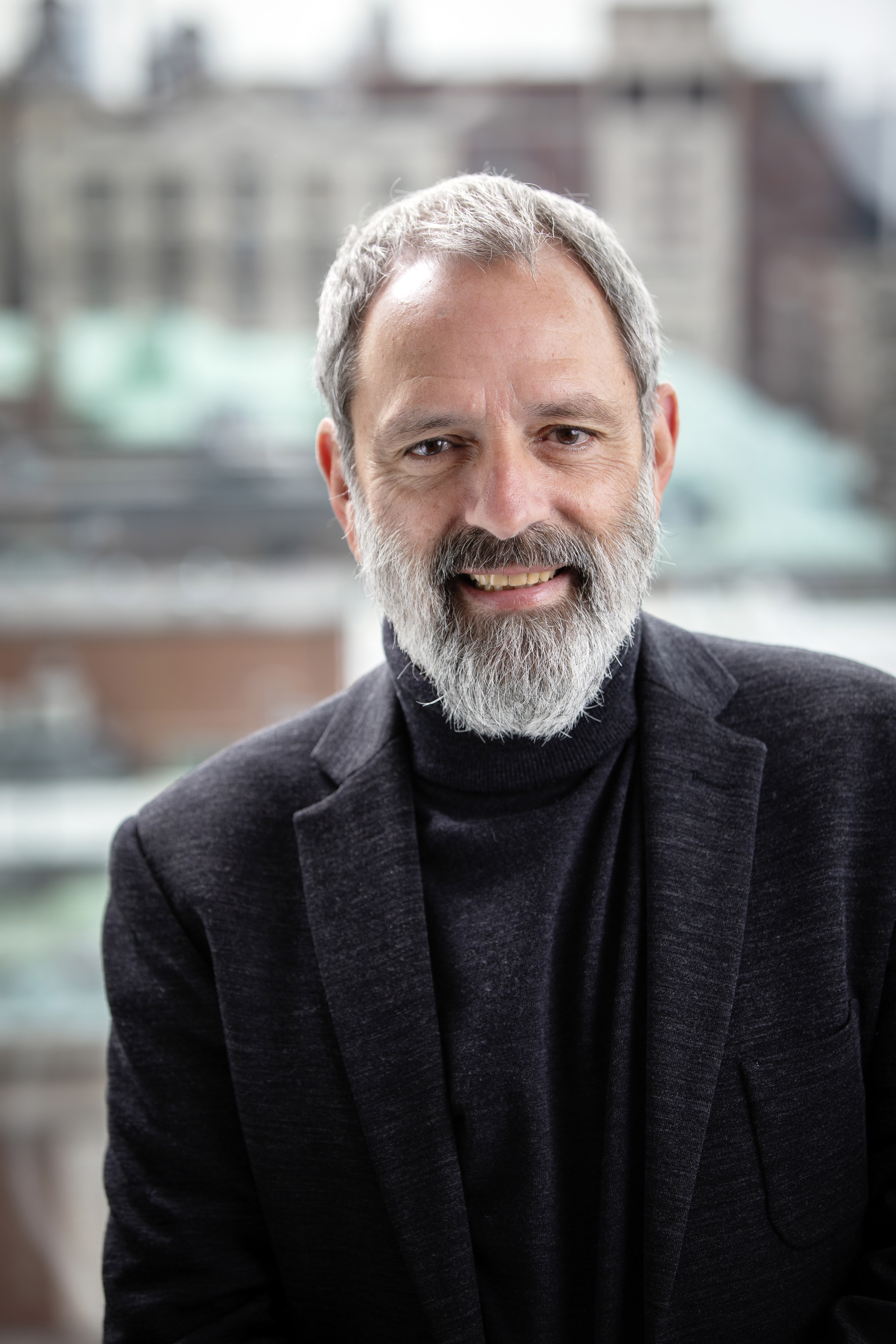 On May 11, 2021, a new book edited by professor of history José Moya, titled Atlantic Crossroads: Webs of Migration, Culture and Politics between Europe, Africa and the Americas, 1800-2020, was published. This book demonstrates how the Atlantic connections outlasted colonialism and reached unprecedented levels in postcolonial times, when the Atlanic became the world’s major crossroads and dominant economy. It describes periods of increased travel by Europeans that occured after World War II as well as mass movements from the West Indies, Latin America, and Africa to North America and Western Europe from the 1960s to the present. Featuring the work of 24 contributors from 14 different countries, the book shows how the density and longevity of human migrations shaped the world as we know it today.