To celebrate Women’s History Month (March), all month long we are highlighting select lists of Barnard’s dedicated faculty who have been previously recognized with teaching and leadership awards.

Long before educators created new ways to provide instruction for remote learning, Barnard’s faculty were reimagining and reinventing methods to better connect students with coursework. Their commitment to creativity has been championed by their most important audience — Barnard students. Some have ignited students’ passion for research by serving as thesis advisors, while others have created lasting mentorship bonds that began when students entered Barnard as first-years.

To celebrate Women’s History Month and the contributions of Barnard’s many amazing professors, throughout the month of March we are highlighting a selected set of faculty in a four-part series who have been with the College for 10 years or longer and won teaching and leadership awards for their devotion and service to students and pedagogy. Included are reflections from students and alumnae who’ve been inspired by these stellar faculty members — on campus and beyond the gates.

*Check back next week for the third installment. 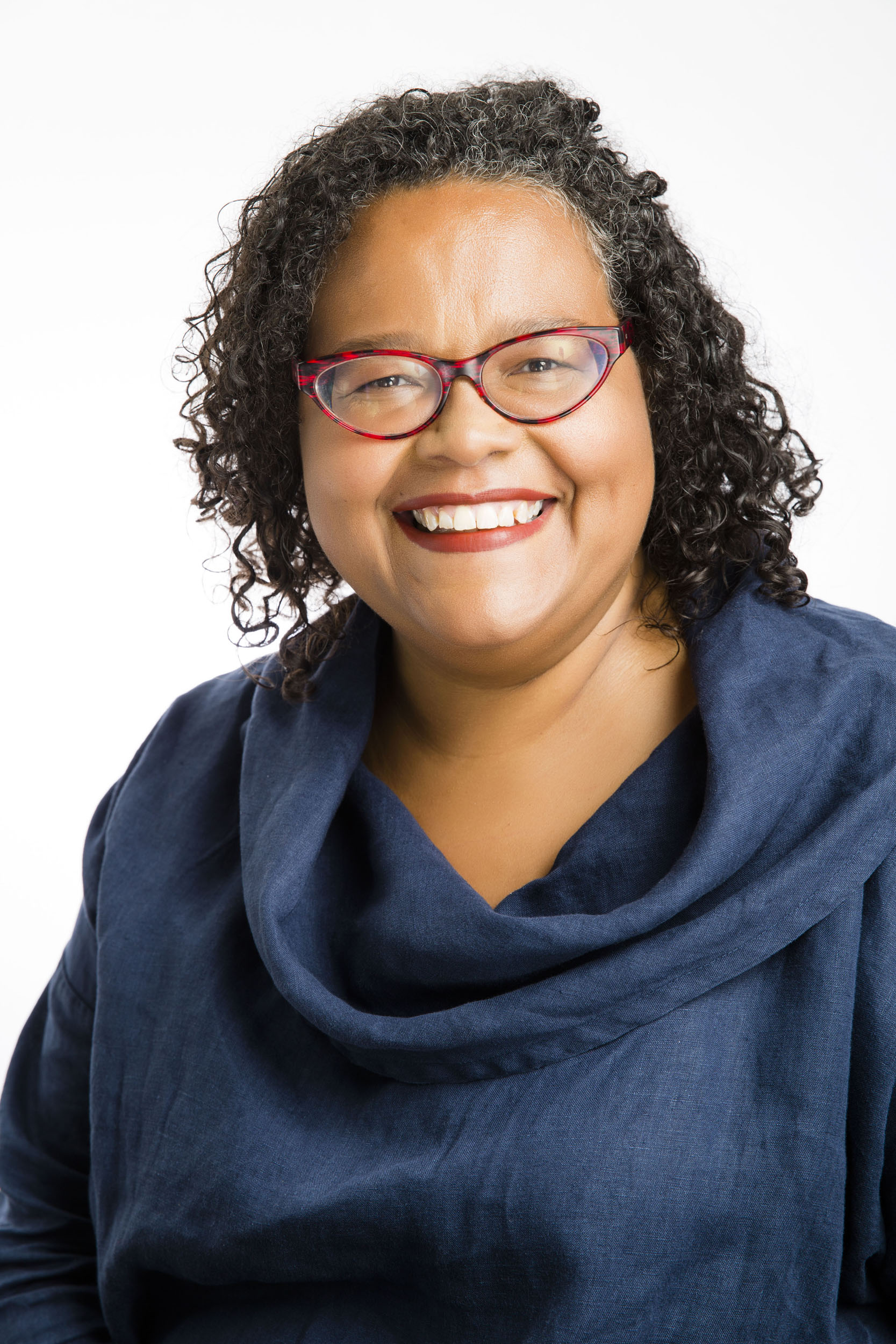 Kim F. Hall joined Barnard’s faculty in 2006 as the director of the Africana studies program, which became a full-blown department under her leadership. Her commitment to collaboration is evident in her scholarship and teaching approaches, helping her win the College’s Tow Award for Innovative and Outstanding Pedagogy in 2015, for The Digital Shange Project, and the Barnard Library and Academic Information Services’ (BLAIS) Inaugural Library Partner of the Year award in 2014.

At Barnard, Hall also directed the Middle Passage Initiative, which gave students opportunities to engage in dialogue across the Atlantic about the history of the Middle Passage, and led students on trips to Accra, Ghana and Charleston, South Carolina. In 2016, Hall was named one of the “Top 25 Women Making a Difference in Higher Education and Beyond” by Diverse Issues in Higher Education.

“Professor Hall is so inventive when it comes to teaching. From presentations to the blog submissions, there was not one moment when I wasn’t engaged with and excited by the class material.” —From an anonymous student’s course evaluation (2019) 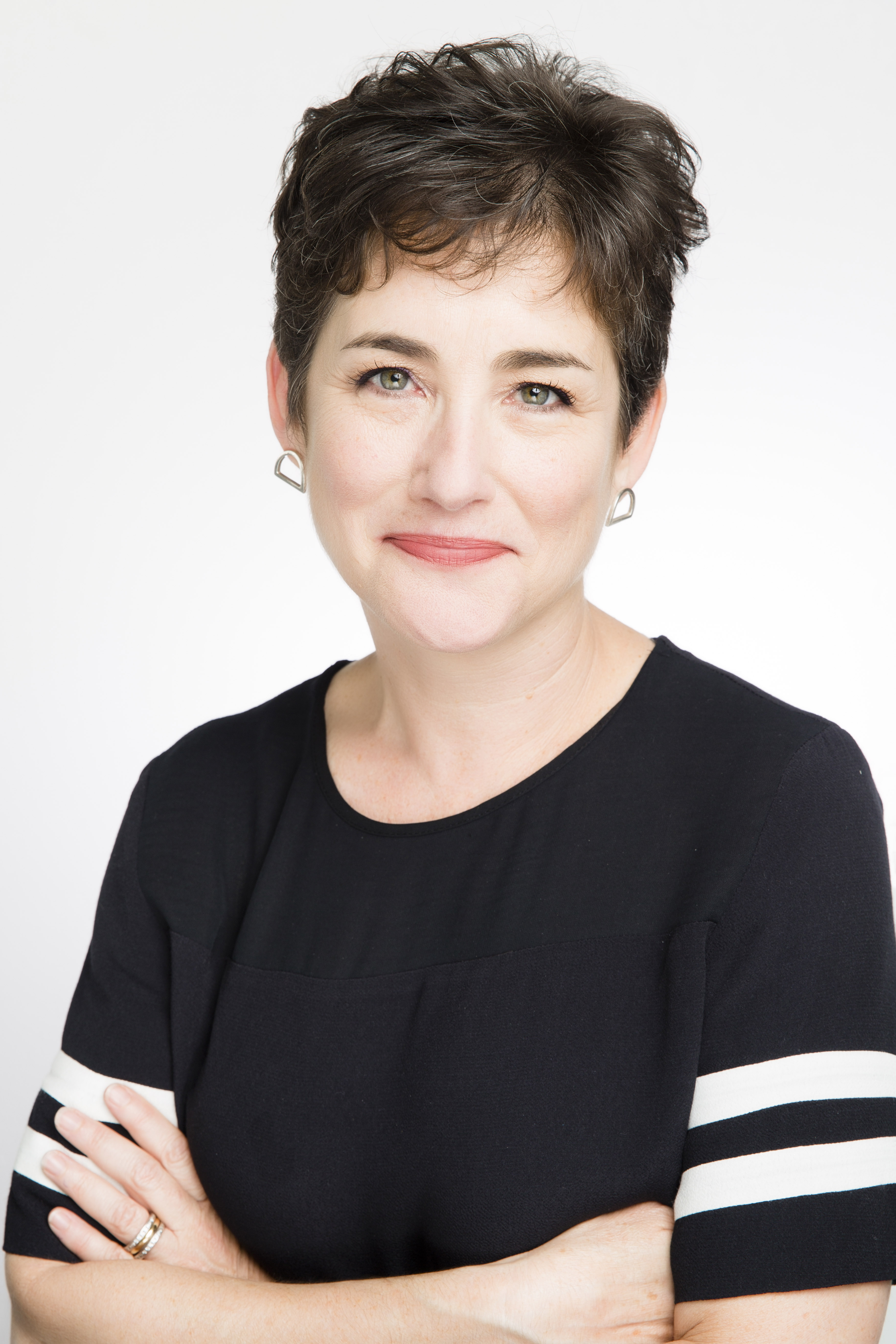 Since 1994, when she joined Barnard’s faculty, Jennie Kassanoff has taught courses in 19th- and early 20th-century United States literature and culture, including American Fiction and Write to Vote. A recipient of the Emily Gregory Award in 2011 and the Teaching Excellence Award in 2003, Kassanoff is also the former director of the College’s American studies program.

Fifty years after iconic civil rights leader Malcolm X visited Barnard, Kassanoff, in collaboration with Monica Miller, commemorated the event with a new one — “Malcolm X at Barnard 1965/2015” — that brought together alumnae, students, faculty, staff, and members of the public. With the goal of encouraging future scholars, Kassanoff involved current students in the research process, which included taking them on a trip to the archives of the New York Public Library’s Schomburg Center for Research in Black Culture to learn more about the students who were responsible for Malcolm X’s invitation to campus 50 years earlier.

“[American studies] was my major ultimately [because of Prof. Kassanoff], and I think that really prepared me well for journalism, because you learn how to think about a place, in this case the U.S., from so many different angles.” —Kate Linthicum ’08, who is part of a Pulitzer Prize-winning journalist team at the Los Angeles Times, told Barnard Magazine (2018) 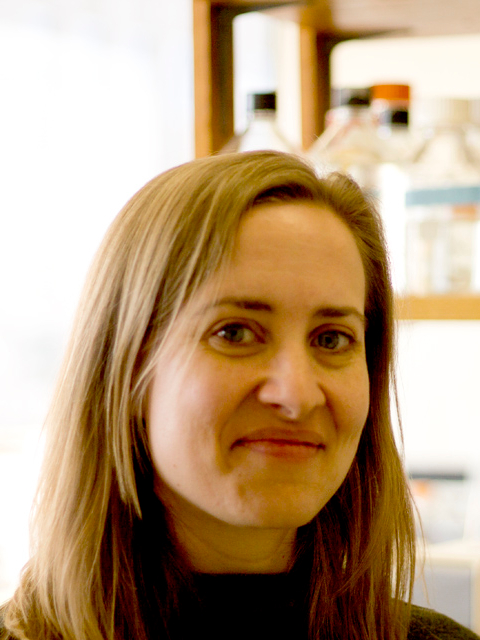 A faculty member since 2006, Jennifer Mansfield won the Excellence in Teaching Award in 2018, the Emily Gregory Award in 2014, and the Tow Award for Innovative and Outstanding Pedagogy in 2012.

Part of Mansfield’s focus is to bring more students into the world of biology, which she has done through mentorship via the College’s Summer Research Institute (SRI), her Research Apprenticeship Seminar, and the Beckman Scholars Program, which she directs. In 2018, she co-authored a paper on HOX proteins in the International Journal of Developmental Biology with three recent Barnard graduates — from the Classes of 2014 to 2018.

“From Professor Mansfield, I learned how to be a scientist. I learned tangible skills, like confocal microscopy, but also intangible ones, like how to think through experiments and ask productive scientific questions. She read every draft of my thesis, and we have spent countless hours going over my data. When I was struggling with tissue sectioning, we went down to the cryostat and figured it out together. When I was applying to graduate school, I would show up in her office once a week. I wouldn’t have gotten through that time without her support. She is so invested in each of her students, and, looking back, I could not have asked for a better mentor.” —Kira Mitchel ’19, currently a Ph.D. candidate in molecular biology at Princeton University (2021) 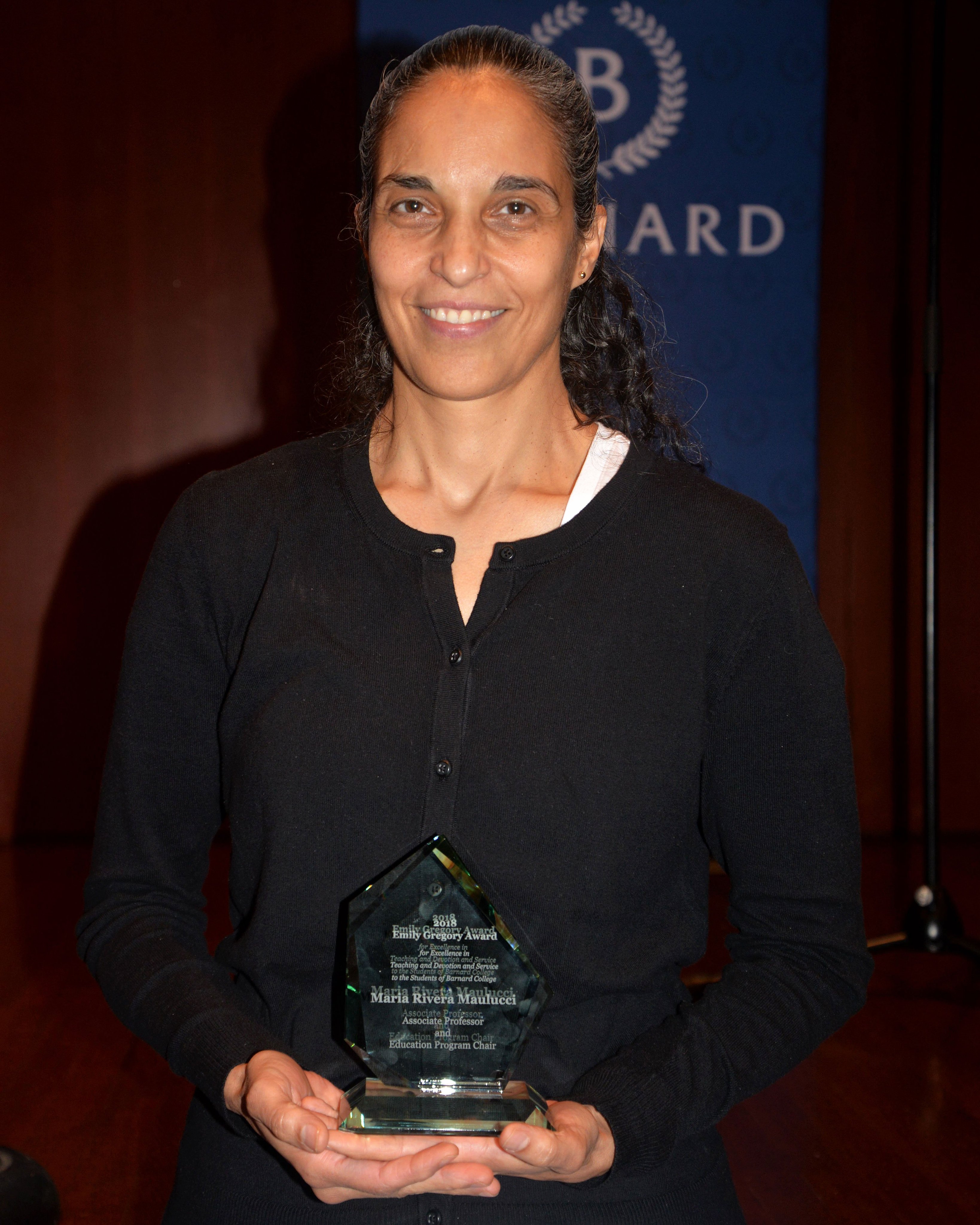 In 2004, 16 years after Maria Rivera Maulucci ’88 graduated from Barnard, she returned to the College as a faculty member. At Barnard, her scholarship focuses on how educators learn to teach social justice-related subjects, as well as the role that language, identity, and emotions play in teacher development. Rivera Maulucci is the principal investigator for the Barnard College Robert Noyce Teacher Education Scholars Program (BNTSP), funded by the National Science Foundation. In 2018, she was awarded the Emily Gregory Teaching Award.

“Prof. Rivera makes all students feel valued, respected, and powerful. I appreciate her self-reflective teaching, awareness of varying learning needs, and her ability to really exemplify all of the education theories that we are learning. Being in her class has helped me understand what an empowering education really looks like. Prof. Rivera’s teaching style speaks to the phrase ‘Actions speak louder than words,’ and I so appreciate the way that she models dialogic, critical, and problem-posing teaching.” —From an anonymous student’s course evaluation (2018)