Why Juneteenth Matters at Barnard

A Barnard student, professor, and staff member reflect on the meaning and importance of Juneteenth.

Each year, the College recognizes Juneteenth, which commemorates the day (June 19th) in 1865 when Union troops arrived in Texas and announced that all people who were enslaved were now free. Even though this news was shared two and a half years after the Emancipation Proclamation became official on January 1, 1863, Juneteenth quickly became the official day to celebrate freedom for all from bondage in the United States. This holiday, federally recognized as of 2021, remains an important day for our community, and the country at large, to reflect on America’s long history of slavery.

This commemoration also serves as a yearly reminder that we must all participate in the continued struggle to dismantle racism. On June 17, at 12 p.m. in Altschul 202, the College is hosting a screening of 2020's Miss Juneteenth and a discussion led by Linda Hazel Humes, adjunct professor of Africana studies at John Jay College. Register here.

Hear from a selection of our students, faculty, and staff on what this day means to them and why it’s important to recognize it each year. 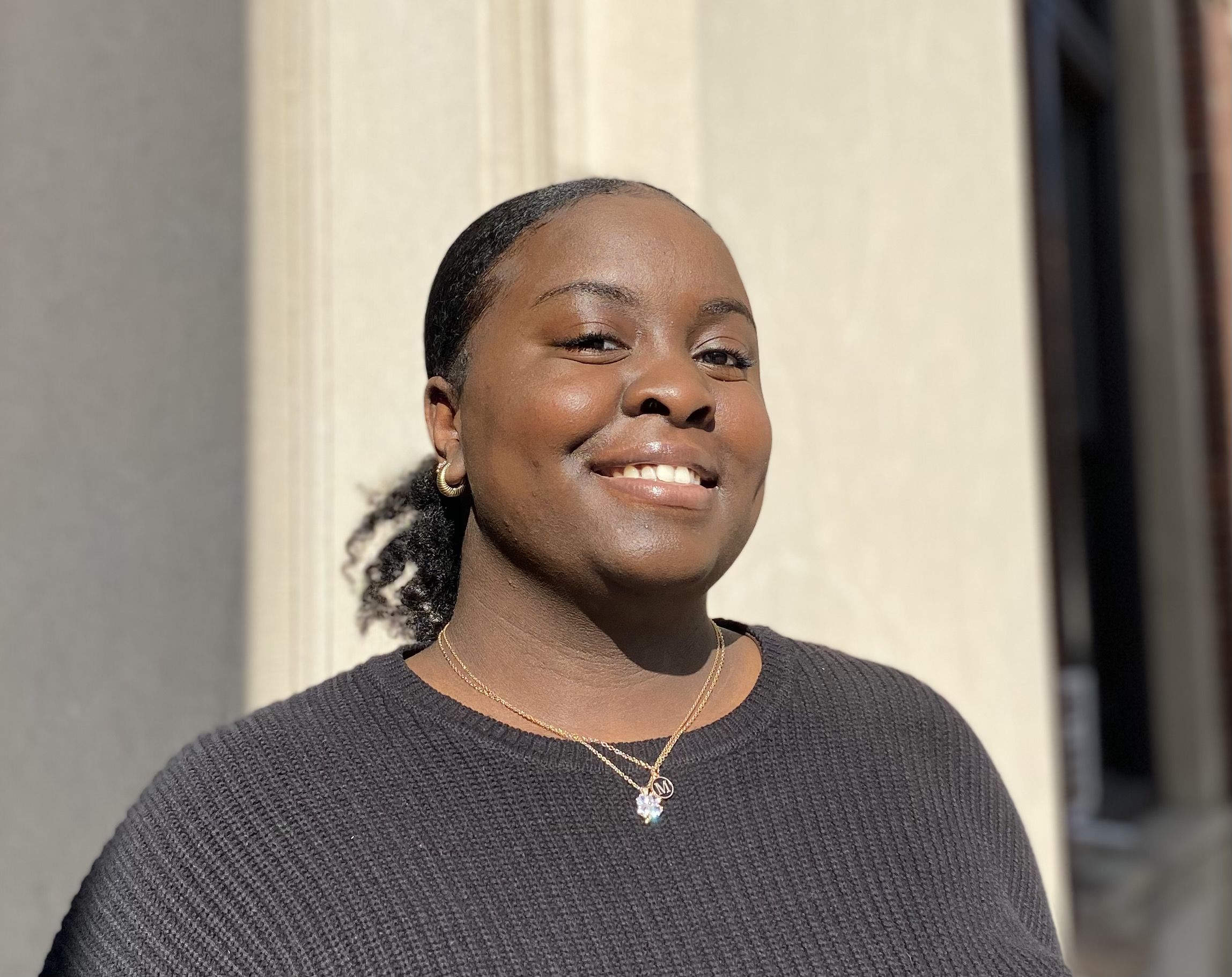 "In the United States, Black American history is often perceived to be monolithic. Our culture is nuanced and rich, and holidays like Juneteenth remind us of the oppression that Black Americans have faced and how we have overcome those institutional obstacles. While Juneteenth serves as a reminder of the relief and jubilation that came along with the end of slavery, this holiday also reminds us of how much work lies ahead. The memorialization of this historic day is a step in the right direction, but candid conversations and reparations are needed for progress and national unity.” 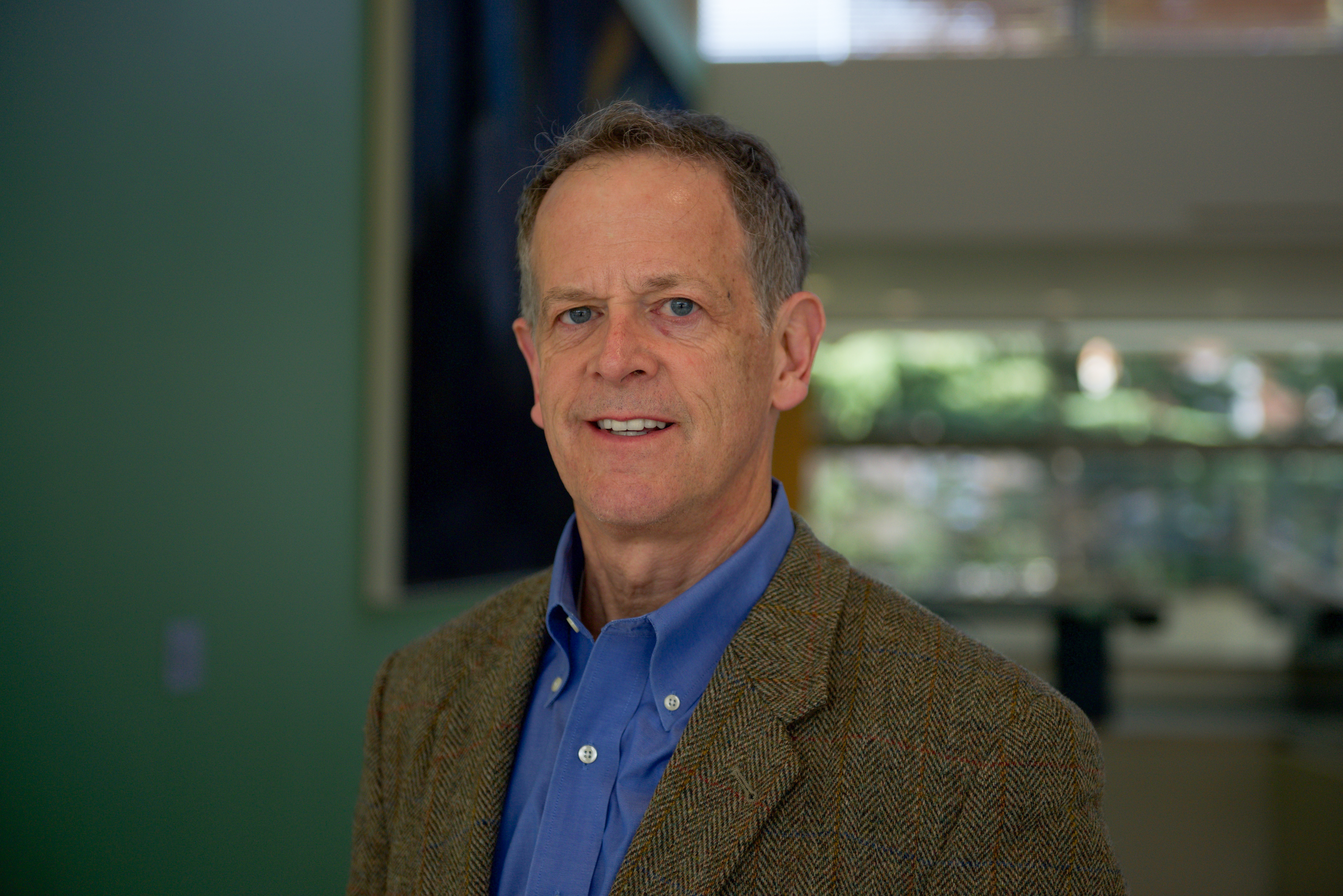 “One reason to welcome and celebrate Juneteenth is that it resonates for so many and on so many levels. From my perspective as an international human rights lawyer, it reflects a truth and a challenge. As I put it to my students, without doubt, the most fundamental commitment of international human rights law — the truth — is equality. This core principle in part resulted from the Holocaust but was developed and kept alive by decolonization, not least by newly independent African nations in their fight against apartheid and imperialism. Juneteenth reflects the origins of this principle that has since blossomed internationally. Yet its celebration comes in the context of a challenge unrealized. The United States has far to go to live up to international law’s commitment to racial equality, much less the aspirations of the Constitution’s Civil War amendments. Juneteenth indeed stands as a celebration but also as a rebuke and, ultimately, as an inspiration to fight harder for the truth it represents.” 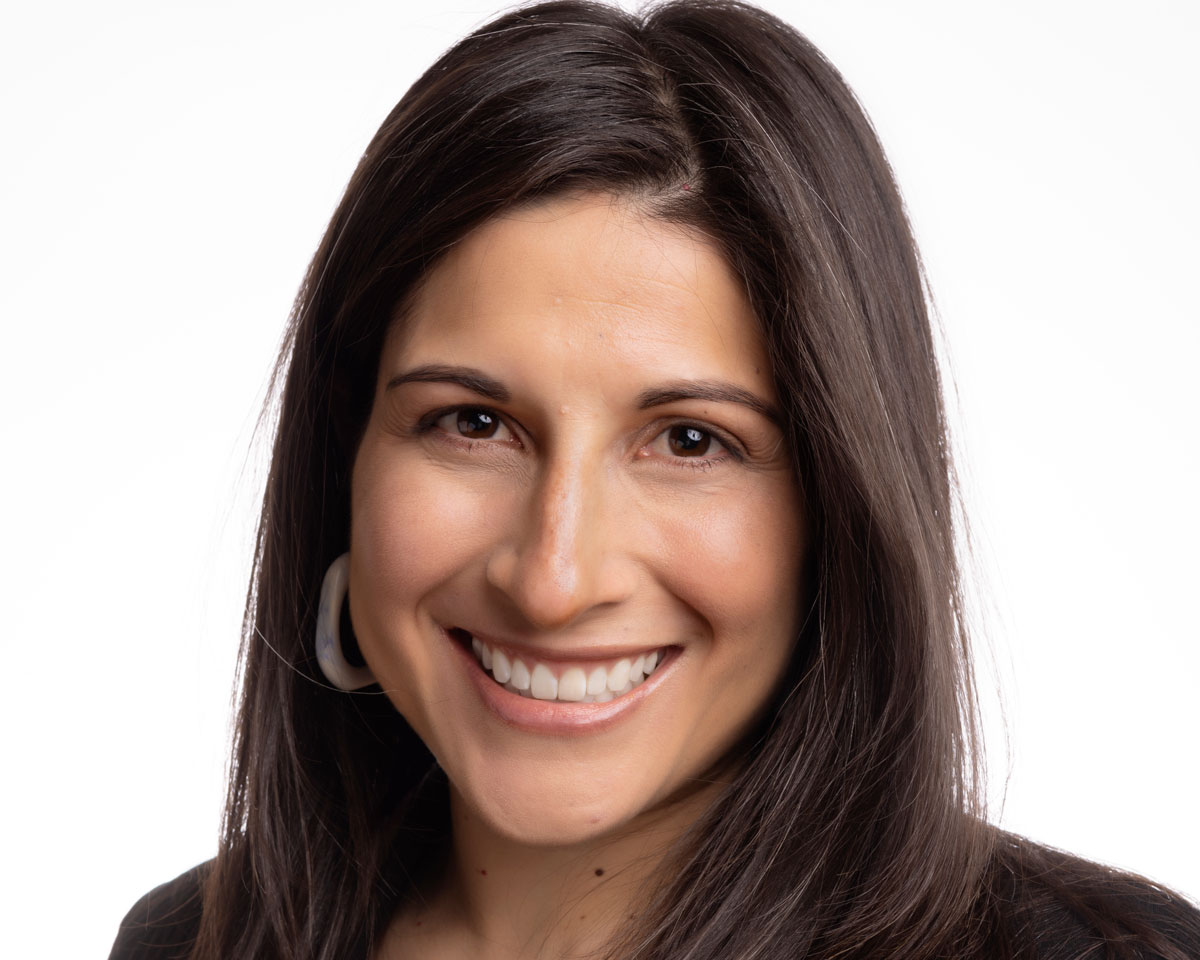 “It’s a day of action for racial justice; a day of celebration for the resilience, self-determination, and power of Black Americans; and a day of reflection on America’s long history of slavery, the way it continues to shape this country, and the work that needs to be done for a more just and equitable future. And so ultimately it’s a day of engaged learning for all of us.”

Leading up to June 19, check out these suggestions on Juneteenth and Black liberation from the Barnard Library and Academic Information Services (BLAIS) staff: