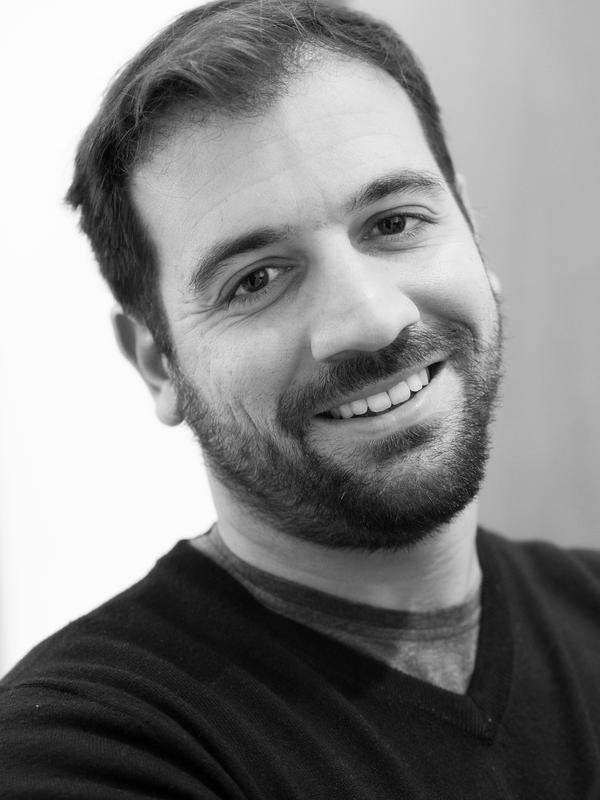 Before joining Barnard, Angelo Caglioti received his PhD in History with a Designated Emphasis in Science and Technology Studies at the University of California, Berkeley. He holds a M.A. from Berkeley and a Laurea Specialistica from the University of Padova (Italy). He has been a Max Weber Fellow at the European University Institute in Florence, a visiting Lecturer at UC Berkeley, a Carson Fellow at the Rachel Carson Center for Environment and Society at the Ludwig-Maximilians Universität München (Munich, Germany), and a Rome Prize Fellow at the American Academy in Rome.

Angelo Caglioti is currently working on a book manuscript titled “The Climate of Fascism. Science, Environment, and Italian Colonialism (1860-1960)” that will reconstruct the environmental history of Italian colonialism in Libya and the Horn of Africa from the perspective of Italian colonial experts. He is particularly interested in the rise of Fascist imperialism in the twentieth century.